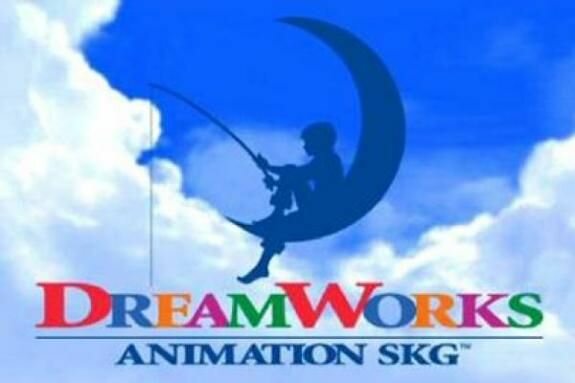 "We're tapping into the invaluable knowledge that Brian has amassed from his success with Awesomeness TV to create a unique, short-form, laugh-out-loud mobile experience for families," said DreamWorks Animation CEO Jeffrey Katzenberg. "This is a huge opportunity for the DreamWorks brand."

Robbins added: “DreamWorks TV is committed to delivering original content, from scripted live-action series based on great characters like Richie Rich, to fresh new animated characters like ‘Jimmy Blue Shorts’ to vlogs and other short-form content featuring the much beloved Shrek, Po and Puss in Boots. We are combining the DreamWorks brand with lessons learned from Awesomeness TV to create content that will be embraced by families everywhere.”