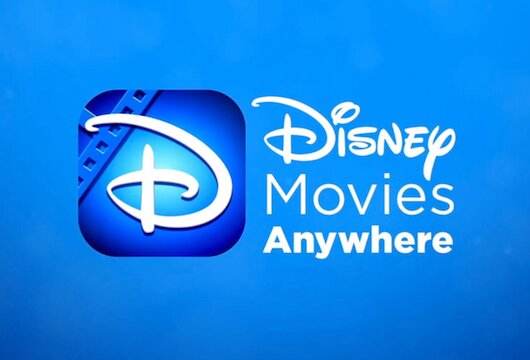 Launched this past February, Disney Movies Anywhere is the studio’s buy-once-play-anywhere digital movie service. Consumers can buy movies, exclusively from iTunes, or view previously purchased content, either movies they’ve bought from iTunes or digital copies of films redeemed through a code that comes with Disney Blu-ray Disc combo packs.

The integration with Google Play is a big step forward for the proprietary cloud-based movie service, Disney’s answer to UltraViolet, which is supported by all major studios except Disney. UltraViolet is also backed by a consortium of about 85 companies, including prominent retailers such as Walmart, Amazon and Best Buy.

“We are very excited to announce Google Play as our newest partner for Disney Movies Anywhere,” said Janice Marinelli, president of Disney Studio In-Home and Digital Distribution & Disney-ABC Content Distribution. “We set out to create an exceptional Disney experience that made owning digital movies easy and fun, and with Google Play now on board following our successful launch in February, we are able to deliver unprecedented availability and ease for consumers across a broad range of mobile devices.”

Google Play is an online store with millions of digital songs, movies, TV shows, apps, games, books and more. Google Play Movies & TV offers new-release movies, classic films and next-day TV shows consumer can rent or buy in HD or SD and watch on any device using the Android or iOS operating systems, as well as on their computers.

“We want to make it easy for movie fans to enjoy all of their past and future digital purchases across all of their devices. Our partnership with Disney now gives Google Play users the ability to conveniently watch all of their Disney, Marvel and Pixar digital movies that have been purchased from any Disney Movies Anywhere participating retailer,” said Jonathan Zepp, head of Google Play Movies partnerships.

For a limited time, Disney Movies Anywhere users who connect a new participating retailer account will receive a free digital copy of Disney’s hit animated film Wreck-It Ralph. The launch of Disney Movies Anywhere on Google Play also coincides with the release of Maleficent, one of the year’s biggest hits, and Disney’s animated Planes: Fire & Rescue, both out on digital and Blu-ray Nov. 4.