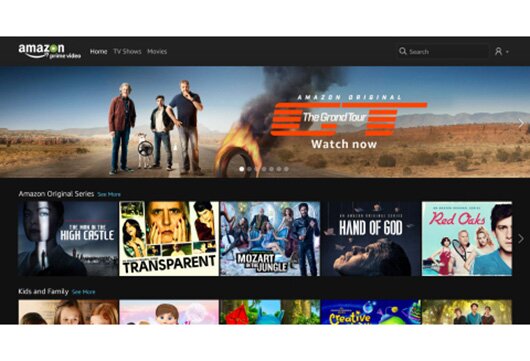 Amazon May 22 launched access in the United Kingdom and Germany to Amazon Channels — the company’s platform of proprietary and third-party SVOD services marketed to Prime members for a fee. Amazon Channels heretofore has been limited to the United States.

Notable absentees include HBO and Showtime, which are distributed exclusively in the region by 21st Century Fox’s satellite operator Sky.

“This is a starting point,” Alex Green, managing director of Amazon Video, told the BBC. “We're offering linear TV channels where it makes sense. We have a good spread of big partners and I'm sure that will only grow.”

“For the first time, Prime members in the U.K. and Germany will be able to choose to watch premium TV channels without having to sign up to a bundle or a contract, giving them the freedom to pay for only what they want to watch,” Green said in a statement.

“This partnership underlines our strategic ambition to reach people across every screen,” said Susanna Dinnage, president of Discovery Networks U.K. and chief content officer, international. “Amazon Prime members can now experience the shows that are loved by Discovery [subscribers] as well as enjoy an exciting summer of sport, which is about to kick off on the Eurosport Player.”