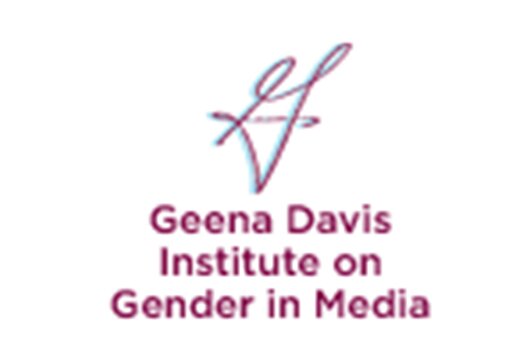 Dec. 3 I attended a wonderful and informative holiday event sponsored by the Canon Club, held by DEG: the Digital Entertainment Group and hosted by Deloitte at The Peninsula Beverly Hills.

The DEG created the forum, "Canon Club: Where Women in Home Entertainment Meet," for women in home entertainment to come together to learn, share and engage, and the holiday event certainly delivered on that promise.

The event’s featured speaker, Madeline Di Nonno, CEO of the Geena Davis Institute on Gender in Media, offered some compelling statistics on the state of female representation in the media, both domestically and internationally ().

Di Nonno told the assembly progress has been very slow. As the study says of the United States, “Research reveals that the percentage of female speaking characters in top-grossing movies has not meaningfully changed in roughly a half of a century.”

The focus on women in media seems to be on their physical attributes.

Still, some progress has been made. The Institute has been able to get more female characters included, if only in the background on various animated films. But it’s hard to get Hollywood to change the mindset that men won’t go to female-driven films, while women will go to male-centered films. With regard to that, I think Di Nonno made a great point, saying that if female characters are written compellingly, both men and women will flock to content. Case in point: Disney’s Frozen.

And girls loved it, too, for its strong female characters. “I want the sparkle, but I want the Jedi thing,” Di Nonno said of the Institute’s research on the attitude of today’s young girls.

Perhaps it’s not so much that consumers don’t flock to see female-oriented films as it is that they want to see well-written female characters, characters as well-written as the male ones. And that will probably require more female involvement in the writing, producing and directing of content.

I commend Di Nonno and the Geena Davis Institute for tackling this problem, and I think the Institute’s research and outreach is important to Hollywood as it looks to attract consumers with stories that are new and effectively target more than half the population. I think progress will be both rewarding for women and profitable for the industry.