<< The Dog Days of February | Blog Home | A Procession of Visionaries >>

A Tale of Two Retailers 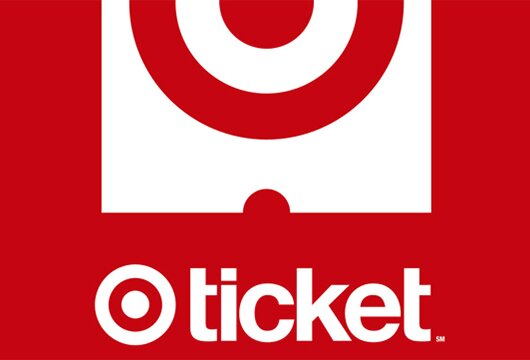 Digital ownership took a hit recently with news that Target had abandoned its Target Ticket service, a key supporter of UltraViolet, the cloud-based digital content storage platform supported by most of the major studios. But Target’s digital surrender may be less of a defeat for digital ownership, than it is a case of the tortoise losing to the hare.

A key reason why another retailer, Walmart, has been able to bridge the digital gap is its quick decision to embrace digital technology and ownership with its Vudu service and its adoption of the UltraViolet platform as well as Disney’s cloud-based service, Disney Movies Anywhere. In the digital arena, often companies that move more quickly win the race. Unfortunately, Target’s caution may have cost it, making it an also-ran.

That’s why Walmart’s Louis Greth and Chris Nagelson are so worthy of our Visionary Award this year. Walmart’s decisive move (before competitor Target) to embrace UltraViolet digital cloud ownership as a complement to its robust physical disc business put it at the forefront of innovation in the retail arena. Walmart was key to supporting the UltraViolet service, and working with its studio partners, has helped consumers get what they really want from entertainment ownership — the ability to possess a physical copy with the highest possible quality and numerous extras, as well as the option of viewing content they already own on their digital devices, from tablets to PCs to cell phones. Walmart this January accepted a Software Retailer of the Year award from DEG: The Digital Entertainment Group, and Greth put it best in accepting the award for the retailer: “Our customers love your product.” Giving customers what they want is the top calling of retailers, and Walmart has never lost sight of that, whether it be physical product or digital.

As the competition heats up in the retail space, Walmart is facing the future and embracing it. Target, still an important physical disc retailer, seems to have ceded control of the digital territory, finding that it was too far behind in the digital race.

It’s hard to see now how this marathon will ultimately end. Digital ownership certainly faces challenges, as Warner Bros. CEO Kevin Tsujihara reportedly told a tech group Feb. 18 at Re/code’s Code Media confab in Dana Point, Calif. But in this tale of two retailers, one competitor is out of the race.