Rental Market Is Boxed In 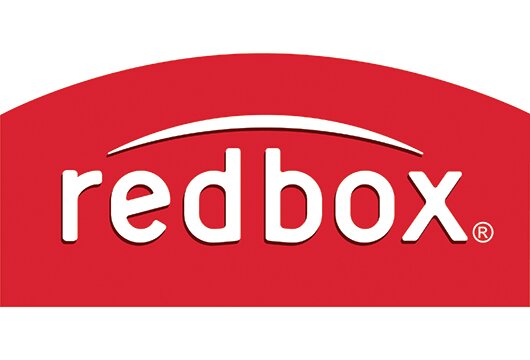 It wasn’t so long ago that the top dog in the video rental business was Blockbuster Video. Blockbuster executives crafted the rental deals that the rest of the industry emulated or worked around. Now that mantle seems to have passed to Redbox, the kiosk company that was characterized as an upstart not so many years ago.

I remember a spokesperson for a major public video store chain telling me that the kiosk market was just a marginal business that would never overtake stores. He said, “How could they possibly replace video store clerks?” Another such spokesperson said online physical rental (Netflix) was a side business, never to rival the store experience. (Now, by the way, Netflix executives think disc rental is a side business, too.)

Those public video store rental chains are long gone — and still standing is Redbox. Following the stores’ demise, Redbox is the dominant outlet at which consumers rent a physical disc. Netflix has sidelined its physical disc rental business in favor of streaming and original programming for streaming, and independent or mid-level chain video rental stores are few and far between.

Pretty much every time I go to a grocery store in my neighborhood, I see a Redbox kiosk with a customer or two. For most consumers who want to rent a physical disc, Redbox is the easiest, cheapest and quickest way to view content, especially movies. Just before Blockbuster went bust in late 2013, Home Media Magazine editors fanned out to find the closest rental outlets and Redbox kiosks were by far the most convenient. I personally had to get on a freeway and travel a half hour to find the nearest Blockbuster or indie rental store. The writing was on the wall.

After the demise of many video stores, Redbox has become important to content owners as well. The studios look to Redbox to buy and rent all of their new releases (popular or not) under output deals. Independent content owners look to Redbox to pick up art house or genre titles that used to find a place in a larger video store rental market, but that the mass merchants increasingly won’t sell.

“Everybody is taking them to lunch,” one industry observer told me of Redbox. Until some other market (perhaps digital) eats their lunch, Redbox looks to be on a roll.