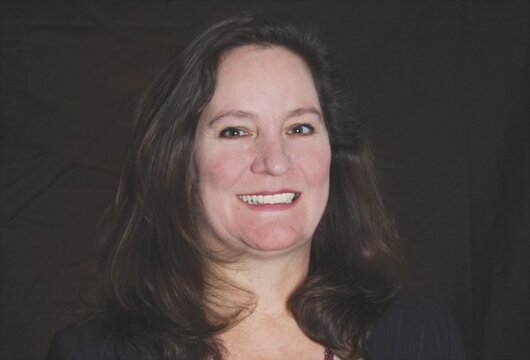 The new watchword in this business, as far as content distribution is concerned, seems to be “Get big or go home.”

While some indies are merging, others are finding big brothers with muscle, as evidenced by Samuel Goldwyn’s deals last week to have Warner Bros. Home Entertainment handle its disc, electronic sellthrough and transactional VOD rights, with Miramax taking care of the rest.

When libraries make deals with the likes of Walmart on the physical distribution side and such companies as Netflix in the digital arena, it makes sense to pack some content punch.

In discussing Gaiam’s Vivendi move, Gaiam president Bill Sondheim noted the deal is a way to leverage Vivendi’s content relationships with Gaiam’s retail, direct-to-consumer and digital distribution moxie.
In other words, Gaiam is adding product to its already well-established pipeline.

The combined company will “leverage our increased scale to attract additional product from leading studios and other content providers,” he noted, indicating the bulking up has only just begun.

Ted Green, the newly appointed CEO of RLJ, talked of “mining the current catalogs at both [Image and Acorn] and exploiting the various channels available to us with those properties as well as continuing to look at potential acquisitions.”

Is that the case? Are more acquisitions in the offing? It seems quite possible.

In journalism, three occurrences make a trend, and with the acquisitions of Image, Acorn and Vivendi in just the past few weeks, a trend certainly seems to be in the offing.

Like dancers at a cotillion, independents seem to be looking for strong partners to dance their way into the digital future.