Have We Turned a Corner? 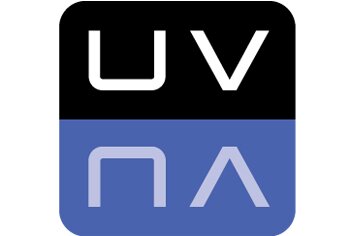 It may be that our business has finally hit an equilibrium. The home entertainment market as a whole — measured as direct sales to consumers plus the money they spend renting content (either digitally or physically) — has grown more than 2%, but the true measure of the health of the business, as far as the studios are concerned, is the sellthrough measure. And spending there seems to be about equal to the first quarter of 2011. In this economic environment, flat is good, and sellthrough spending is essentially flat.

While many have been predicting a bottom in the housing market — with some saying we have actually hit it this year — I think it’s more likely we have hit a bottom in the video market, and may be heading up on the sellthrough side soon.

UltraViolet may prove to be the savior of electronic sellthrough, which the studios have been trying to spur for years with little success. Walmart’s disc-to-digital program, whereby consumers bring in their old discs to load them into the cloud via Vudu, is showing every indication it is the killer app for the UltraViolet service. Studio executives are hailing a jump of 1 million UltraViolet accounts to 2 million with the launch of Walmart’s service, which has only barely begun. TV advertisements for the service just started hitting in late April (see story, cover).

If UltraViolet truly starts to pick up momentum — as there is every indication it will — incremental revenue from the service should help the home entertainment bottom line, and it should also help studios draw back consumers who have turned to Netflix or other digital services for their home entertainment. Ideally, studios would like consumers to own their content, either digitally or physically, and UltraViolet may help bring consumers back into the sellthrough fold.

In addition to UltraViolet, home entertainment spending should get an assist from a strong slate of summer movies, starting with the much-anticipated superhero spectacular The Avengers. On the home entertainment front, we can look forward to the sure-to-be-blockbuster release of The Hunger Games.