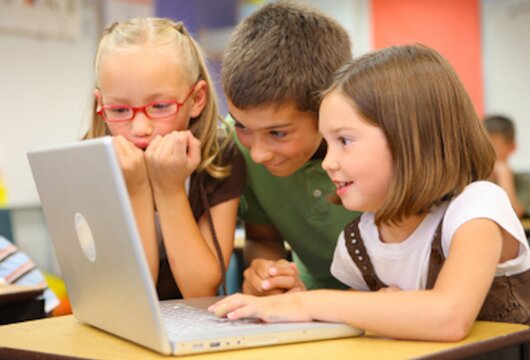 I recently watched First Run Features’ documentary Anita, and I actually sat through an entire lecture by professor Hill that was among the extras. I’m kind of a nerd, so my viewing habits aren’t all that surprising, but I’m always shocked — in this media saturated world with all of its distractions — that my kids like to view disc extras.

Recently, we watched the Blu-ray Disc of Warner Home Video’s The Lego Movie. Believe it or not, as they always do, my kids ran through all of the extras on the disc.  Their favorite bonus wasn’t the commentary or other standards. What they most liked was the section on Lego shorts produced by amateur fans.

When I thought about it, their preference was not surprising. Amateur online entertainment often dominates their attention, rather than the slick productions on television or in movie theaters. While my generation preferred to sit in front of the TV, my kids spend hours watching YouTube stars on tablets, cell phones or computers. In addition to a variety that even dozens of cable channels can’t supply, it’s the personal touch, my kids say, that draws them to the Web. They feel as if they know online performers, who answer fans’ questions, often give their fans a nickname and talk directly to the camera like a friend.

Having grown up in a media world full of digital effects and retouching, kids, perhaps not surprisingly, seem to crave authenticity — unexpected and spontaneous entertainment. While they certainly like those popcorn flicks filling theaters, the younger generation has a unique relationship with the media they consume. Media is more personal. Heck, whole friendships are cemented online rather than by talking on the phone or in person, as with my generation. Marketers who hope to appeal to the younger set may hit their target if they emphasize a closer, more authentic relationship with the movies or television shows they are promoting.

In addition to that blockbuster saturated with digital effects, kids may respond to homemade, interactive elements that don’t have all of the rough edges smoothed; extras with a personal touch.