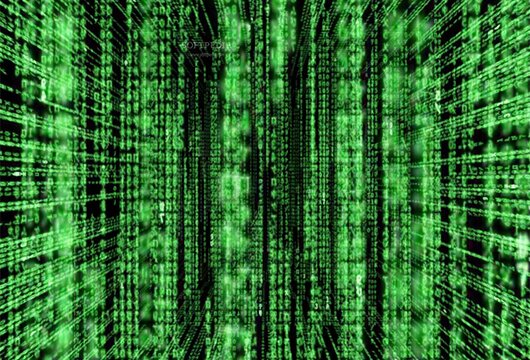 “It’s the Wild West,” a top digital executive told me during the Consumer Electronics Show as we discussed what was happening both domestically and abroad with content distribution. Recently, the digital shootout with traditional Hollywood has resulted in more broken windows and online series lassoing some of the industry’s top awards.

Amazon has followed Netflix into the theatrical realm through its Amazon Original Movies, planning to produce and acquire original films for theatrical release (and release on Amazon Prime Instant Video subscription video-on-demand four to eight weeks later). Netflix made its own deal with The Weinstein Co. to debut the Crouching Tiger, Hidden Dragon follow-up simultaneously in theaters and via streaming. Amazon has inked a deal with legendary filmmaker Woody Allen, Netflix with Adam Sandler. Both Sandler and Allen previously had been theatrical heavyweights.

Sony’s The Interview, plagued by controversy after terrorists threatened harm, hit the VOD market early, stepping on the theatrical window, and will be released on Netflix before its traditional window on disc.

Exercise programming started with home video — Jane Austen in fact got her start in exercise videos with our magazine’s founder Stuart Karl — but is now moving further into SVOD. Comcast Cable and Gaiam have unveiled Gaiam TV Fit & Yoga, a subscription-based video-on-demand service enabling Xfinity TV subscribers access to yoga and fitness training. Lionsgate is planning its own fitness SVOD service under the BeFit brand, which has more than 1.3 million subscribers to its ad-supported YouTube channel.

If this were a poker game to dominate Hollywood in an Old West saloon, there would be a lot of deck shuffling. And, to really push this Western metaphor, the real question is: “Is there gold in them thar hills?” Will digital models ever be able to rival the kind of money that Hollywood has earned with the traditional window system? Or will the digital players get a bigger part of a shrinking pot? So far, indications are fuzzy.

The release of The Interview — which is an unprecedented case — has earned plaudits for its revenue on VOD, but I’m fairly sure the traditional release schedule would have generated more profit. We will never know, but those who say this Hollywood Western is in the final showdown are wrong. I think we have only seen the first few scenes.