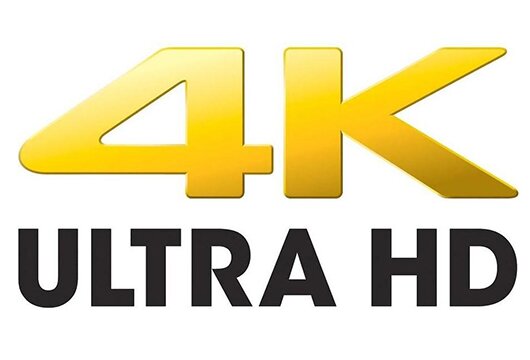 One overwhelming trend at the Consumer Electronics Show in Las Vegas, at least for the home entertainment industry, was the shift to 4K, a resolution standard that promises roughly four times what HD can offer.

And yet, just a few years ago, the number three — as in 3D —was everywhere on the show floor. This year 3D was hard to find in the TV-heavy Central Hall of the Las Vegas Convention Center, while 4K (or its other moniker, Ultra-HD) was plastered on all the big booths, from LG to Sony.

In a very interesting panel put on by our colleagues at FierceCable, and moderated by its editor, Daniel Frankel, representatives from Comcast Cable, Samsung Electronics Smart TV Services, Qualcomm, MLB Advanced Media and Arris pondered the shift to 4K. Notably, they addressed the squelched 3D push, as well as format ghosts, such as (from the not so distant past) HD DVD. They said 4K stood a better chance of adoption, if only because the hardware will be everywhere at a consumer-friendly price. Pretty soon, every new TV will be 4K whether consumers desire it or not. And then, they said, the content will come, pushed by OTT (over the top) services such as Netflix.

The transition is inevitable, but is it truly a step forward? Can the human eye really see the difference of the higher resolution, especially on small screens such as cell phones? Panelists noted that the difference in visual quality isn’t just the higher resolution, but the more vivid color and sound quality. Also, 4K allows for a more complex graphics presentation. One panelist noted that, as with HD versus standard-definition, "It's one of those things that once you see it, you can never go back."

That may well be, but I reminisced on the show floor by trying to find good old 3D, especially without those pesky glasses, which I think proved to be the format’s downfall. And — low and behold — I finally saw a presentation, from Stream TV Networks that presented glasses-free 3D that didn’t make me sick and looked pretty good from different angles. They can even upconvert classics such as It’s a Wonderful Life. It’s just too bad that 3D technology, which finally seems to be overcoming those glasses, is a day late and a digit short.