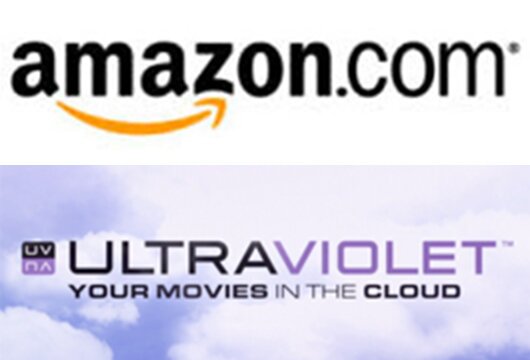 Amazon is reportedly in talks with three major studios about selling digital movies with UltraViolet functionality — the cloud-based system backed by all the major Hollywood studios except Disney.

But with Hollywood pushing higher-margin digital movie sales, having Amazon on board would give a significant boost to electronic sellthrough and give added competition to Apple iTunes, which does not offer UV-compatible titles.

With studios offering some title via electronic sellthrough weeks ahead of their disc availability, digital sales increased 37% in the first half of 2014 to $671 million, according to DEG: The Digital Entertainment Group.

Notably, Universal parent Comcast last year launched the cable industry’s first digital movie store through its Xfinity platform. The launch was seen as a huge boost to electronic sellthrough sales despite the fact the platform also does not offer UV-compatible titles.

Representatives from the studios and Amazon were not immediately available for comment.