More homes in the United States have Netflix than a digital video recorder (DVR), according to new data from Leichtman Research Group. This marks the first time homes subscribing to the SVOD pioneer (54%) surpass DVR households (53%). In 2011, 44% of TV households had a DVR and 28% had Netflix.

The Durham, N.H.-based research firm — citing a survey of 1,211 households — found that 82% of domestic TV households have a DVR, use Netflix or access on-demand content from their pay-TV provider. About 30% of households use two of the services, and 14% use all three.

“Time-shifting services like DVR, VOD and Netflix have permanently changed the way people watch TV. For the first time in the 15 years of this study, over half of households have Netflix,” Bruce Leichtman, principal analyst for LRG, said in a statement. “Yet traditional TV viewing still exists. For example, 46% of adults agree that they often flip through channels to see what's on TV.”

Indeed, the report found 64% of households have access to Netflix, Amazon Prime Video and/or Hulu — with 51% streaming any of these services on a monthly basis.

Among cable and telecom subscribers, 65% said they have used VOD from their current provider. That compares with 58% of all cable TV subs using VOD in the past month versus 42% in 2011. 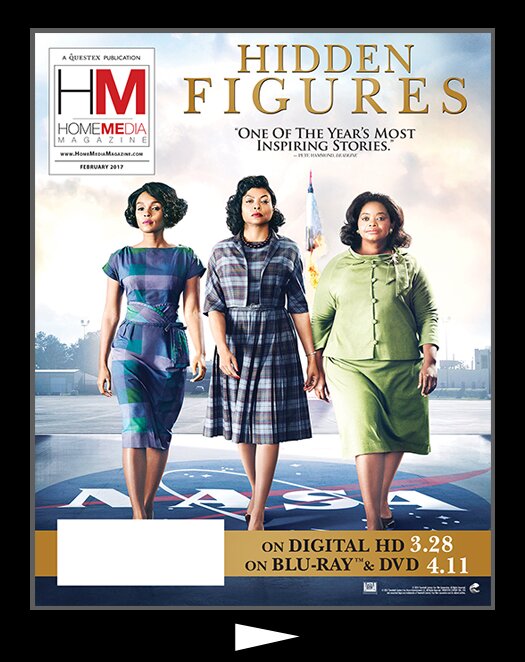