Projections: 'Resident Evil' Looking to Go Out on Top 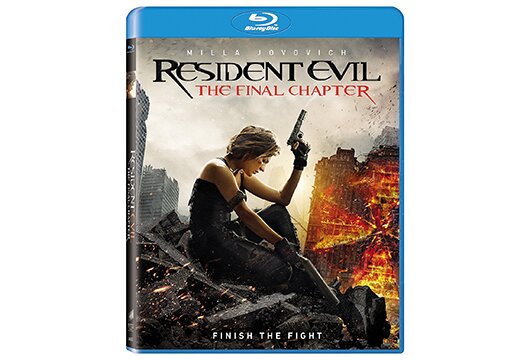 The sixth "Resident Evil" film earned $26.8 million at the domestic box office, the lowest of the franchise. However, its core fan base could give it a boost in its first week on disc, similarly to how Sony's Underworld: Blood Wars debuted at No. 1 a few weeks ago.

Also lurking around is Universal's Fifty Shades Darker in its second week on disc.

On the weekly rental chart, Universal's Split should take over the top spot after a month-long delay at Redbox kiosks.