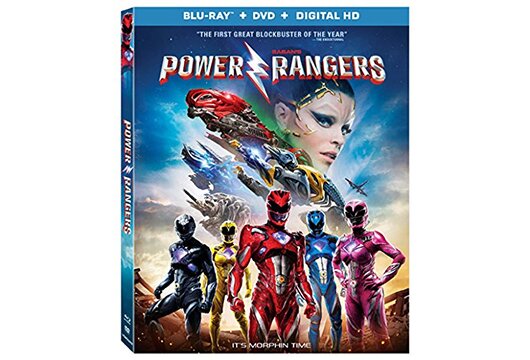 Lionsgate's Power Rangers is lined up to take over the home video sales charts the week ending July 2.

The film, based on the 1990s kiddie sci-fi franchise which itself is based on 1980s Japanese action shows, earned $85.4 million at the domestic box office and should have enough franchise recognition to push it to the top in the week before the July 4 holiday.

Other newcomers such as Warner's CHiPs and Sony Pictures' T2 Trainspotting will have to contend with strong holdovers such as Disney's Beauty and the Beast and Lionsgate's John Wick Chapter 2.

On the weekly rental chart, Power Rangers is also expected to take the top spot in its debut, pushing Fox's Logan from the top spot.