Projections: 'Logan' Ready for a 'Fight' 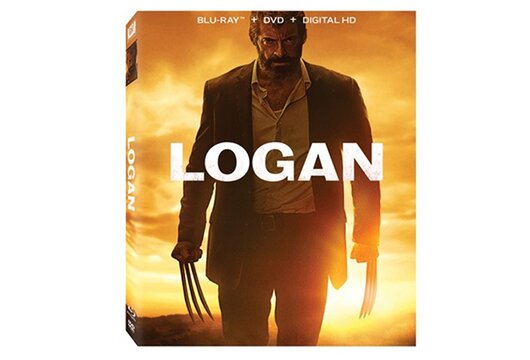 Fox's Logan should hold onto the top disc sales spot the week ending June 3 if it can hold off newcomer Fist Fight and The Shack.

Faith-based The Shack, from Lionsgate, earned $57.4 million in U.S. theaters.

On the weekly rental chart, The Shack is on track to take the top spot, with Universal's A Dog's Purpose coming off its five-day Redbox rental holdback to also move into a top spot.