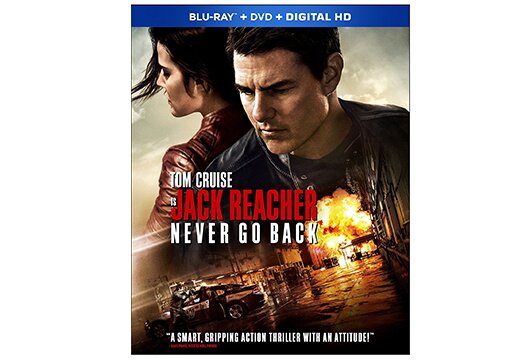 The two titles are also in line to debut in the top two spots on the weekly rental chart.