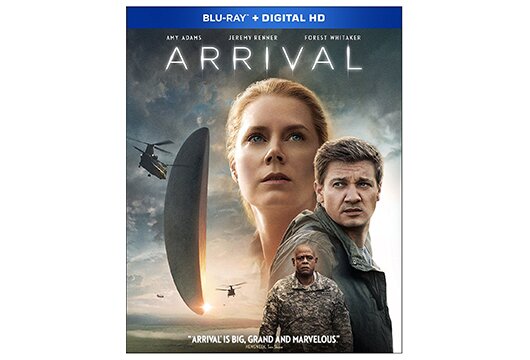 Paramount's Arrival should have no trouble debuting at the top of the home video sales and rental charts the week ending Feb. 19.

The critically acclaimed and Oscar-lauded sci-fi film has earned nearly $100 million at the domestic box office.

After Arrival, the profile of the new releases drops off considerably, which should help DreamWorks Animation's Trolls keep a high spot on the sales chart.

Other notable new releases include Universal's The Edge of Seventeen and the first season of HBO's "Vice Principals."

On the weekly rental chart, Universal's The Girl on the Train should take a high spot after coming off its 28-day holdback at Redbox kiosks.