'Made of Honor' Takes Top Spot 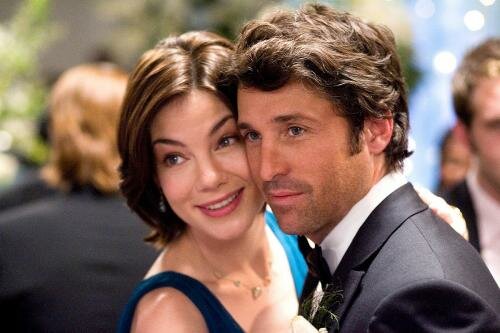 Two films that grossed about the same at the box office battled it out for the top spot on the national video sales chart last week, and the one with the significantly lower production budget won.

Made of Honor, a Sony Pictures Home Entertainment comedy that earned $46 million in theaters, bowed at No. 1 on the Nielsen VideoScan First Alert sales chart, while Warner’s Speed Racer, which made $43.9 million, sputtered to a No. 2 debut. Speed Racer cost an estimated $120 million to make, three times as much as Made of Honor.

Speed Racer did top the First Alert Blu-ray Disc sales chart for the week ended Sept. 21, with Paramount’s Transformers holding fast at No. 2 and the previous week’s top BD seller, Lionsgate’s The Forbidden Kingdom, slipping to No. 4.

Turning in a surprisingly strong first-week performance was Sony Pictures’ 88 Minutes, an Al Pacino crime drama that grossed just $16.9 million in U.S. theaters. The film debuted at No. 3 on the sales chart and No. 4 on the rental chart. 88 Minutes also debuted at No. 3 on the Blu-ray Disc sales chart, selling nearly 80% as many copies as second-ranked Transformers during the week.