Video may have killed the radio star nearly four decades ago, but new data from IHS suggests Netflix has been killing the video retail star (DVD) for the past nine years.

Before Netflix launched its streaming service in 2007, spending on buying and renting movies and TV series on disc was falling by an average of 1.2% annually. Since 2010, the year in which Netflix access became ubiquitous among consumer electronics, spending has fallen by an average of 10.3% a year.

“The data shows that Netflix’s entry into a market has a noticeable effect on consumer behavior, even in countries with access to other alternative streaming video services,” Helen Davis Jayalath, senior researcher at IHS Technology, said in a statement. “Movies and TV shows are not only the biggest draw for Netflix subscribers, they are also the backbone of the home entertainment industry, generating 80% to 90% of the business in most countries.”

Of course, Netflix (and subscription streaming) hasn’t been the only home entertainment option undermining domestic packaged-media sales. The rise of Redbox rentals and proliferation of transactional VOD and electronic sellthrough among pay-TV operators contributed to the decline as well.

Yet, Netflix’s impact can’t be denied. The service has turned a cold shoulder to its legacy (and lucrative) by-mail disc rental service for nearly a decade.

“The year before Netflix launched its streaming service in the U.S., consumers spent $20.9 billion buying and renting movies and TV content, the most ever recorded,” Davis Jayalath said, “But by last year, total spending on these two key genres, including via transactional and subscription VOD services, was down by 17% to $17.3 billion.”

When Netflix launched streaming service in the United Kingdom in 2012, sales of movie discs plummeted 14.5%, and have continued to fall 14% annually since. Rentals of TV shows have fared even worse, down 75% over the past four years.

In the U.K., Netflix’s arrival was preempted in 2008 by Amazon’s investment in (and subsequent acquisition of) local SVOD service LoveFilm, which was already taking its toll on physical video spending.

“British consumers have taken Netflix and SVOD to their hearts,” Davis Jayalath said. “Last year, they spent £1.8 billion on buying and renting movies and TV content, more than 26% of which was generated by SVOD.”

Despite this, total spending is still £82 million a year less than it was before Netflix launched and down over 20% (£474 million) since Amazon’s investment in LoveFilm effectively kick-started SVOD in the UK.

With Netflix Japan recently launching service, its impact could significantly undermine the world’s second-largest packaged-media retail market — depending on its offering of domestic content.

“If Netflix can invest enough in original Japanese anime content to tempt consumers away from DVD rental it will have achieved something that has so far eluded not only the Hollywood studios but also a dozen other SVOD operators,” Davis Jayalath said. 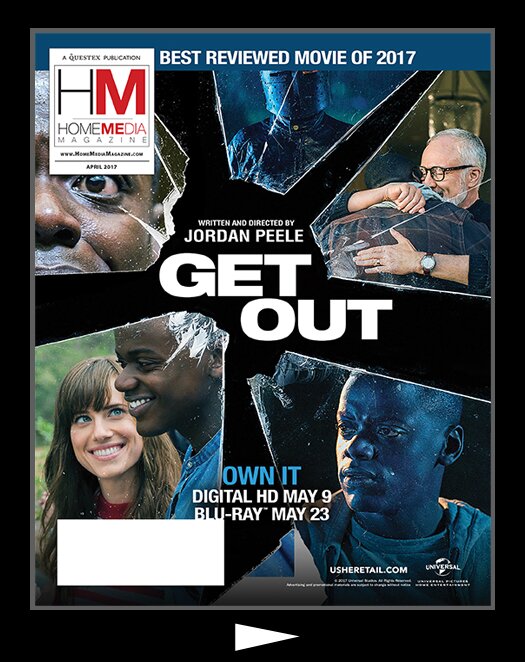