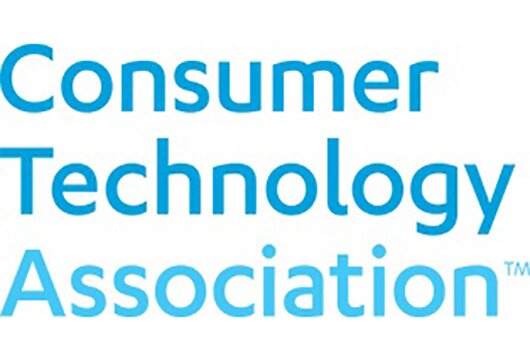 “More and more consumers are embracing the freedom of connectivity … to video content,” Steve Koenig, senior director of market research at CTA, said in a statement. “This is one of the driving trends of our time. Today’s advancement of technology delivers ‘content convenience’ that results in cultural changes such as binge-watching, second-screen behavior, content recommendations and the screens consumers use to consume video."

Most consumers still learn about new content through traditional methods such as TV commercials (56%), word-of-mouth (54%) and Internet searches (32%). Yet, 20% of respondents cited nontraditional mediums such as online recommendations (23%), social media (21%) or radio, TV or podcast host recommendations (16%) as content discovery sources.

“We expect streaming subscribers to surpass paid TV services — and by a fair margin — in the next year or so,” Koenig said.

Separately, the study found that despite the fact 96% of American households own TVs (2.8 units per household), 4K Ultra HD TVs are among the industry’s fastest-growing segments. CTA projects shipments of 4K UHD displays to reach 15 million units in 2017 (up 51% from 2016) and earn $14.6 billion in revenue (up 38%). Sales of all TVs are expected to reach $19 billion in revenue in 2017, on par with last year.