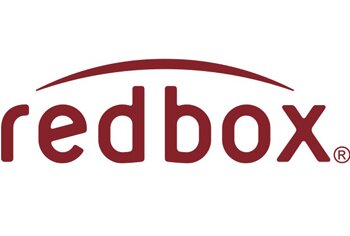 Games will be available for $2 a day.

“From your local grocery, convenience or drug store straight to your family room, the next dance-off, face-off or family night just got more affordable and fun,” said Joel Resnik, VP of video games for Redbox.