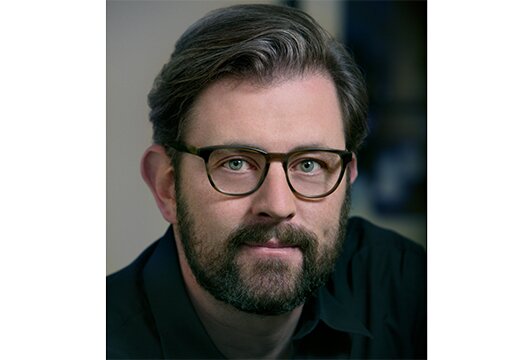 FoxNext is driving Fox’s push to commercialize immersive entertainment experiences in the areas of virtual and augmented reality, mobile, console/PC games and location-based entertainment. The division consists of FoxNext Games, FoxNext Destinations and FoxNext VR Studio. In his new role, Finn will oversee all aspects of marketing for FoxNext, developing campaigns from creative development through commercial release across virtual reality, gaming and interactive experiences.

As co-head of marketing for 20th Century Fox Home Entertainment, he will continue leading marketing communications strategies globally in the transactional media business. Finn will also continue oversight of marketing projects for the Fox Innovation Lab.

“FoxNext is focused on developing industry-leading interactive experiences and enabling storytellers to bring audiences closer to characters and deeper into their favorite storylines than ever before,” Mehta said in a statement. “James brings a keen understanding of consumer behavior, strong media savvy and extensive relationships that enhance our ability to remain at the forefront of technology and entertainment.”

“James blends deep consumer marketing experience with an innovative mindset, and he will continue to play a critical role in developing our strategic approach globally across our digital and disc businesses," Feldman said in the statement.

"I am excited to hit the ground running as FoxNext begins to lay the foundation on the future of immersive experiences,” Finn said in a statement. “The opportunity that Keith and Salil have given me across both divisions is proof of the genuine collaborative spirit that thrives at Fox. I’m glad I can call it home.”

Finn is a 17-year Fox veteran, having worked across 20th Century Fox Film in the theatrical, Fox Searchlight and home entertainment divisions.