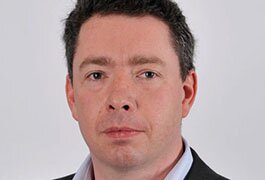 “I am very pleased that Robert has been elected chair, my fourth managing director from Fox since I became director general 20 years ago. Robert has the skill and vision to lead the council as the BVA moves into a new era,” BVA’s Lavinia Carey said in a statement.

Carey recently announced she would be stepping down as director general of the BVA.

'Frozen' Back Atop British Video Charts