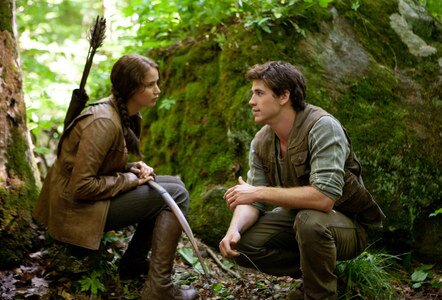 Lionsgate Aug. 21 said that the home entertainment release of The Hunger Games sold an estimated 3.8 million DVD and Blu-ray Disc units in its first weekend of release. The title, which was released at midnight Aug. 18, generated more than $407 million at the North American box office, the 13th highest-grossing North American release of all time, according to BoxOfficeMojo.com.

The Hunger Games also was the largest digital and on demand launch in Lionsgate's history, generating the biggest first day sales of any title on Zune Video on Xbox, achieving more first day transactions on Comcast than any title in the past four years and generating record Lionsgate revenue on iTunes, according to Lionsgate.

"Our motion picture event of the year is translating into a home entertainment juggernaut that is already setting new digital records and demonstrating sustained playability similar to the film's remarkable long-term box office performance," said Ron Schwartz, EVP and GM of home entertainment. "We are especially pleased to see more than one third of its first weekend units sold in the higher margin Blu-ray format, a remarkably high percentage."