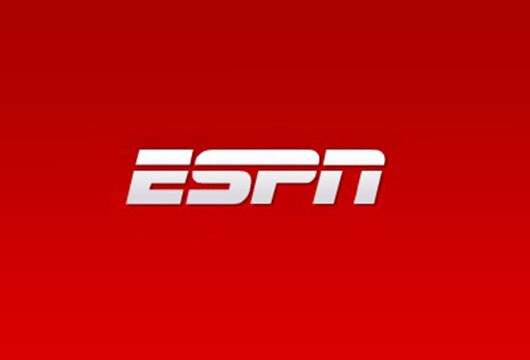 ESPN April 27 filed the suit in the Supreme Court of the State of New York alleging FiOS Custom TV violated tenets of its contract prohibiting the network from being offered as an alternately priced tier.

“ESPN is at the forefront of embracing innovative ways to deliver high-quality content and value to consumers on multiple platforms, but that must be done in compliance with our agreements. We simply ask that Verizon abide by the terms of our contracts,” the sports network said in a statement.

“Custom TV” costs $54.99 a month for 35 basic channels with the option to purchase two additional packages featuring either children’s, lifestyle, sports, sports plus, news and info, entertainment or pop culture genres for $10 each. The packages can be swapped out after 30 days.

ESPN, which is the most expensive channel in the pay-TV ecosystem, is currently offered in the $20 monthly Sling TV platform. It is also in discussions with other services as a benchmark channel — not alternative option. It is the latter that apparently irks ESPN about FiOS Custom TV.

In a statement, a Verizon representative reiterated comments made last week by CFO Fran Shammo essentially saying the telecom has the legal authority to slice and dice retransmission agreements it pays for with content holders.

“Consumers have spoken loud and clear that they want choice, and the industry should be focused on giving consumers what they want. We are well within our rights under our agreements to offer our customers these choices,” said the rep.

MoffettNathanson analyst Michael Nathanson believes the dispute revolves around major content channels such as ESPN's insistance on being embedded within channel bundles per their carriage agreements.

"We still can’t figure out what Verizon’s end game is here. For one, given their interest in launching their own OTT service later this year, we are not sure what is gained from going to war with their largest content providers. Perhaps the battle with Disney et al. is a strategy to gain the political advantage in D.C. and set the stage for regulatory review over carriage agreements," Nathanson wrote in an April 27 note.

Verizon CFO: We Have Contractual Right to Offer ESPN in Smaller TV Bundle