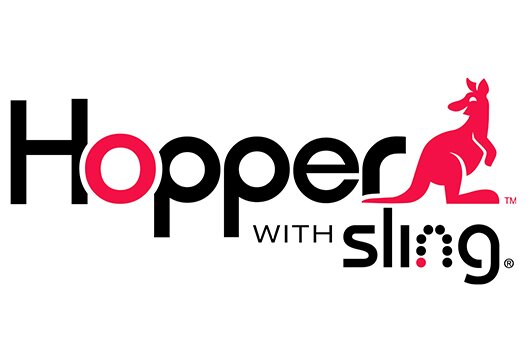 The settlement was reached after Dish agreed to limit use of the AutoHop feature on primetime TV programming until seven days after initial broadcast, according to Reuters. The deal also includes ending litigation over Slingbox, another Hopper software that enables users to watch recorded programming on portable devices.

The resolution comes about a year after a U.S. District Court judge in California upheld Dish’s right under U.S. copyright law to incorporate ad-skipping technology on the Hopper DVR, among other features.

The ruling was the sixth in favor of Dish, which has marketed the AutoHop ad-skipping feature that allows users to play back recorded primetime recordings (ABC, CBS, NBC and Fox) commercial-free.

While CBS and ABC settled with Dish at the time, Fox continued to push the lawsuit, citing copyright protection issues.

“This case is not, and has never been, about consumer rights or new technology,” Fox said in a statement on Jan. 20, 2015. “It’s always been about protecting creative works from being exploited without permission.”

A claim by Comcast, which owns NBC Universal, was put on hold pending the outcome of the Fox litigation.