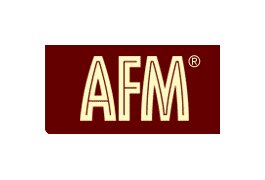 The 30th American Film Market (AFM) is just around the corner, and the schedule has been announced, with 445 films screening, 73 of those being world premieres and 311 market premieres. The schedule is available at www.TheFilmCatalogue.com.