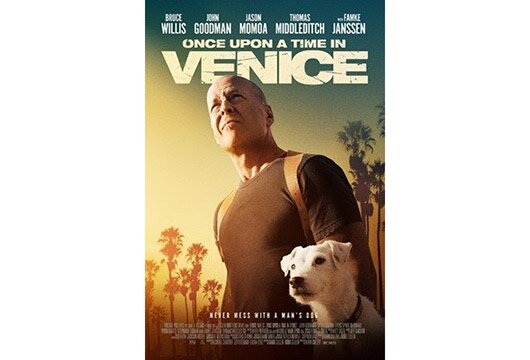 RLJ Entertainment expects to see a turnaround in revenue growth this year beginning in the current fiscal period with a slate of movies at retail, according to CEO Miguel Penella.

Speaking on the company's May 12 fiscal call, Penella said the home entertainment distributor plans to release six to seven movies in digital and packaged media, including DVD and Blu-ray Disc.

RLJE did not have a retail movie release in the first quarter ended March 31, which contributed to a 22% decline in revenue to $13.9 million. The company’s titles generate from $2 million to $5 million each within the first two quarters after release.

Penella said in June the company is releasing Once Upon a Time in Venice, starring Bruce Willis. Other titles include Sundance Film Festival action thriller Bushwick, Irish medieval thriller Pilgrimage, and Australian feature The Osiris Child: Science Fiction Volume One, among others.

“Basically our release schedule this year as it happens, given our acquisition activity and really the windows that we could create for those films with our media outlets, just landed towards the second half of the year,” he said.

Separately, RLJE is in talks with online TV services, including Sling TV, to incorporate proprietary SVOD platforms Acorn TV and Urban Movie Channel. The company is targeting 1 million combined paid subscribers and $60 million gross revenue by the end of next year.

“We really believe we can achieve a much higher goal beyond the 1 million subs by the end of [2018],” Penella said.