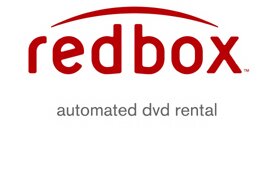 While the company has not released an official statement, an advertisement on the company’s Web site, with the headline “Blu-ray Disc just got more convenient,” announced that Redbox kiosks in select Wal-Mart stores will offer Blu-ray Discs for rent, at the same price as DVDs — $1 a day.

A Redbox spokeswoman could not be reached for comment.

Redbox competitor DVDPlay was the first kiosk operator to offer Blu-ray rentals earlier this fall, also for the same $1 a day price as DVDs.