Net domestic sales for the quarter topped $83.7 billion, which includes grocery, health & wellness and general merchandise, was up 2.8% from $81.4 billion during the previous-year period.

CEO Doug McMillon said Walmart is now the second-largest online retailer in the country (after Amazon), with e-commerce negatively impacting store sales 0.4% in the quarter. The chain, prior to the winter holidays, upped direct competition with Amazon by offering free two-day shipping on all online orders over $35. 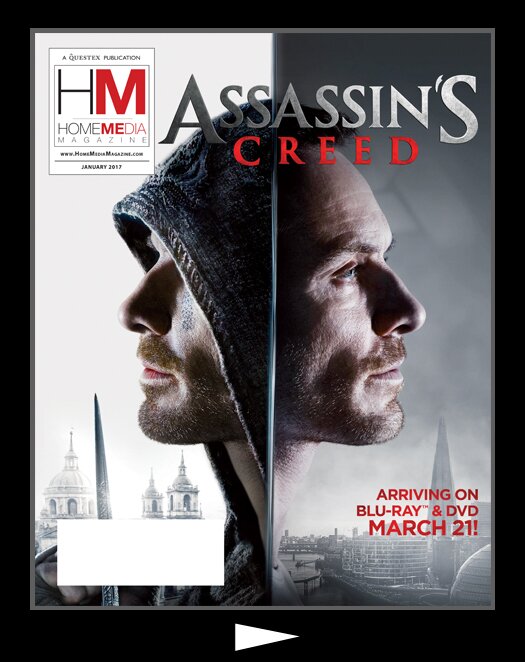