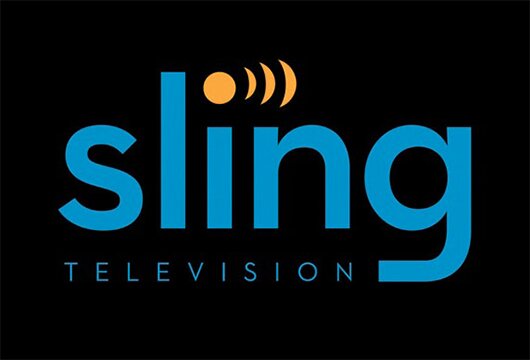 Media reports suggest Sling TV could have from 1 million to 2 million subs.

In a regulatory filing, Dish said its pay-TV subscriber base is declining due to a variety of factors, including stricter customer acquisition and retention policies for its pay-TV subs, an increased emphasis on acquiring and retaining higher-quality subs, as well as increased competitive pressures, such as aggressive marketing, retention efforts, and bundled discount offers combining broadband, video and/or wireless services and other discounted promotional offers.

Bottom line: Dish reported a $343 million profit for the quarter, compared with a loss of $125 million a year ago. Revenue dipped slightly to $3.72 billion, from $3.78 billion.