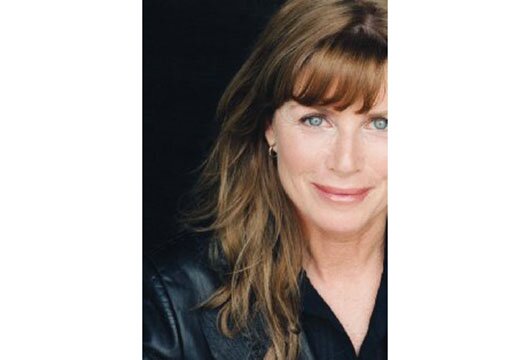 Back in the mid-1980s I managed a bike shop — Ernie’s Pro Bikes — on trendy San Vicente Blvd., in the swanky Brentwood suburb of West Los Angeles.

Actress Marcia Strassman, who died Oct. 24 at age 66 following a seven-year battle with breast cancer, parlayed a brief but mundane role at the end of each episode as Gabe Kaplan’s understanding wife on the hit ’70s sitcom “Welcome Back, Kotter,” to cult status.

Even at 5-10 with sparkling eyes and lean figure, Strassman didn’t necessarily stand out. She didn’t need to. Her air of normalcy in a town awash with manufactured vanity — a welcomed respite, especially at Ernie’s where she would pop in on occasion for no apparent reason. An unhappy marriage ventured during one visit.

Strassman had just caught lightning in a bottle for a second time with the Honey, I Shrunk the Kids movie franchise — again playing the wife character to lead actor Rick Moranis.

While she really wasn’t interested in cycling, the colorful bikes, Lycra clothing and related accessories intrigued her. She would pull up on a shop stool and ask oddball questions like why male cyclists shaved their legs? Or how do the gears on a bike work?

When I told her I could show her a few shaving tricks, she blushed and smiled. She once vented her frustration out loud on the pay inequalities with the 1992 sequel, Honey, I Blew Up the Kid. She also joked having “made it” in Hollywood by virtue of a “hunky” personal driver assigned during filming.

If Los Angeles is indeed a constellation of plastic, Strassman seemed an odd fit. Like a lot of LA stories, Ernie’s is no more — replaced by a trendy eatery du jour. But the memory of Ms. Strassman remains.