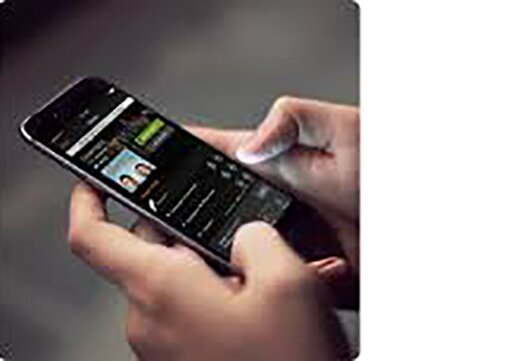 Netflix has built a business model on streaming video, broadband speed and Wi-Fi. The SVOD pioneer has been surprised by subscriber interest in downloading content to consume offline, CCO Ted Sarandos told an investor event.

Speaking Dec. 4 at the UBS 45th Annual Global Media and Communications Conference in New York, Sarandos was asked about the policy (bowed in 2016) enabling subs for the first time to download select content to portable media devices.

“We really dismissed downloading for a long period of time because it represented a very small percentage of the total population,” Sarandos said.

The executive admitted Netflix has been betting broadband and Wi-Fi would become ubiquitous, including SVOD access on airplanes.

Instead, Netflix has found that younger subs, commuters with spotty wireless access, and subs in Latin America and parts of Asia covet downloading content to view offline.

Netflix is planning to incorporate downloads in a series of kids-based (and some adult) “choose-your-own-adventure” programming accessed on portable devices.

“It actually was a development that we dismissed for a long time that really has made a better product across a ton of demographics,” Sarandos said.