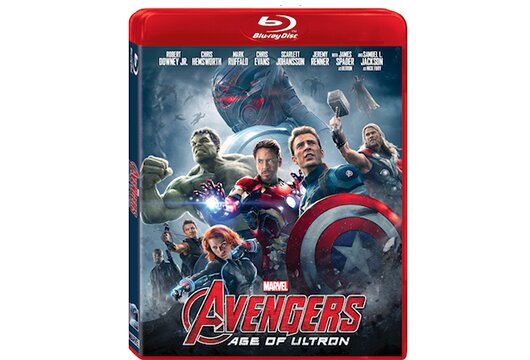 Blockbuster superhero film Avengers: Age of Ultron, which has grossed $1.39 billion worldwide, will be available for digital download Sept. 8, followed by a VOD and disc release Oct. 2, from Marvel Studios and Disney.

The story involves Stark and Banner creating a powerful artificial intelligence known as Ultron with the intention of protecting the world from alien threats. When Ultron turns his ire against humanity, the Avengers must unite to stop him from unleashing widespread devastation.