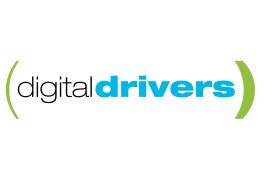 Home Media Magazine looks at who’s spearheading digital delivery of movies, TV shows and other content at the studios, the retailers, the technology companies and more in this fourth-edition special section identifying the digital drivers, the movers and shakers, the thinkers and strategists, the visionaries and functionaries. Starting with the high-level strategists, the section — a slice of the entire digital executive universe — also covers those who distribute and license digital content.

To get started, click on a studio or topic below: