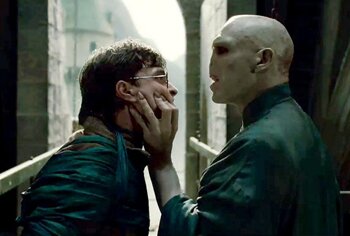 Notable complaints revolve around the time required to set-up a Flixster.com account (all Warner UltraViolet titles require this) and delayed access via iTunes, among other issues, according to analyst Richard Greenfield with BTIG Research.

While Apple is not a participant of the industry consortium that created UltraViolet, an update to Flixster’s app on iTunes now enables users to download movies to mobile devices.

Regardless, the steps required to access an UltraViolet titles via Flixster resulted in the Warner-owned movie recommendation website offering a , according to Greenfield.

“It appears that Warner Bros. is now responding to the negative consumer feedback by offering iTunes digital copy coupons to any consumer that complains about UV,” Greenfield wrote in a Nov. 17 .

In addition, Flixster is offering a free movie to consumers who sign up for UltraViolet and a free iTunes movie to anyone who encounters problems with the platform. Complaints can be filed at .

Among nearly 500 currently on Amazon about UltraViolet and Deathly Hallows: Part 2, few championed the digital locker’s mandate to provide consumers of digital (and packaged media) ubiquitous access to their content on compatible devices.

“UltraViolet is another feeble, doomed attempt by some dinosaur brain Hollywood execs to restrict the use of your legally bought digital purchase,” wrote John Dettingmeijer in a post.

Others, however, welcomed the technology after taking the time to familiarize with it. Blogger HeavyToka said he downloaded Deathly Hallows to his phone in five minutes without a problem.

“I don't know why people are complaining about UltraViolet,” he wrote. “People always like to complain about something, but if you haven't used UV before don't worry, it's good.”