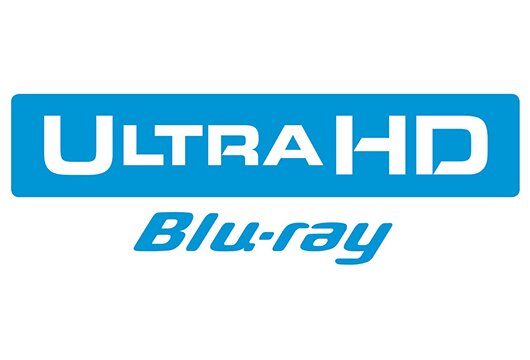 Sales of 4K Ultra HD Blu-ray Disc players are expected to top 1.4 million units in 2017, up 148% from 946,000 units sold in 2016, according to new from Futuresource Consulting. The tally would represent 8% of the global Blu-ray player market.

“4K UHD broadcasts are still limited largely to sports. Higher-end consumers — especially in the U.S. and Western Europe — are turning to UHD Blu-ray players to access movie content. This growth will be aided by the release of approximately 250 UHD Blu-ray titles this year, in addition to the ever-growing base of 4K UHD TV owners,” senior market analyst Jack Wetherill said in a statement.

Meanwhile, sales of 4K UHD TV sales are projected to grow 38% in 2017 and account for more than a third of the global TV market. This comes following strong sales last year when 4K UHD surpassed 25% of total TV sales, despite a scarcity of broadcast 4K UHD content.

Futuresource reported total TV sales in 2016 were flat at 226 million units following a small decline in 2015.

“The outlook this year is also one of zero growth, with established markets especially challenged,” said market analyst David Tett. “Mature markets remain flat in the face of saturation.”

Undermining sales as well is the fact there are no major worldwide broadcast events (i.e. Olympics, World Cup soccer, etc.) or analog-to-digital campaigns.

As a result, Tett said retailers are promoting new features such as 4K UHD, OLED, high dynamic range (HDR), Internet connectivity and curved screens. Samsung remains the No. 1 TV manufacturer, but is being pushed by Chinese competitors.

“Chinese brands continue to look abroad to grow their business,” Tett said. “Hisense was a highly visible sponsor of the European Championship Football in 2016 and will be again for the upcoming 2018 World Cup in Russia. A foothold is being gained in the U.S. and Europe by [Chinese] brands [including TCL], as they seek to grow their business outside of their domestic market, which is slowing.”