Dish CEO: Sling TV Is No Flash in the Pan

After Dish Network rolled out over-the-top video service Sling TV in February, it was soon followed by the launch of a number of competing services, including HBO Now and PlayStation Vue.

To Dish CEO Charlie Ergen, Internet protocol television is where the the pay-television industry is headed. At the same time, he said the rollout of the technology has had more hurdles than traditional TV, including compatibility issues on myriad devices, insufficient bandwidth, network processors, etc.

“We have some inconsistencies in the rules with our customers, which is a little bit frustrating for our customers and we are not as good as we need to be technically,” Ergen said on the May 11 fiscal call in response to questions about the challenges.

The CEO said the majority of Sling subscribers thus far are new to pay-TV or recent cord-cutters — precisely the market demo of 10 million to 15 million broadband-only households Dish is targeting.

In addition to adding consumers not currently paying for TV, Sling is considering inserting user-friendly features such as pause, rewind and DVR functionality. Currently, subscribers are subjected to old-school appointment viewing and relying on a TV guide.

Roger Lynch, CEO of Sling TV, said the service has more than 10,000 hours of on-demand programing available from content partners. At the same time, on-demand rights vary, making it inconsistent and little known to subscribers.

“Whatever [VOD] is today, it is frankly the worst it will ever be. It's only getting improved because channel partners secure the right's that they can grant us additional rights,” Lynch said. “So I'm quite bullish on what we're seeing on VOD.”

Ergen said the company is also analyzing advertising, second-screen viewing, and how to share data in order to improve customer service and attract advertisers.

“Those are conversations where both parties win; it’s not a zero-sum  gain,” he said, adding that Sling TV would pursue growth in conjunction with strategies sought by content partners. 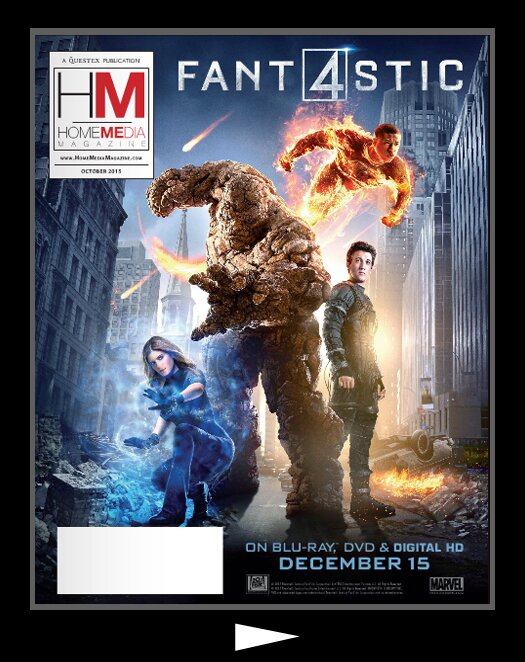