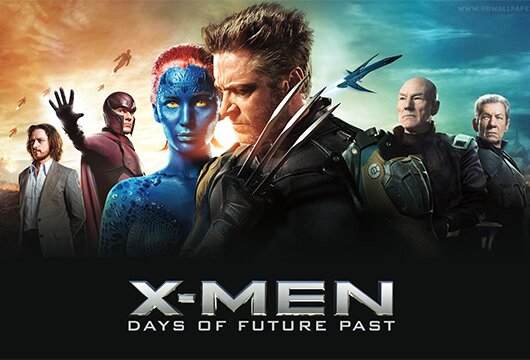 20th Century Fox Home Entertainment has won a Webby Award for social media in the entertainment category for its X-Men: Days of Future Past “Mutants Are Among Us” campaign.

The Webby Awards honor excellence on the Internet.

With the three-week "Mutants Are Among Us" campaign, Fox Home Entertainment and Armed Mind set out to create a plausible embedded digital content campaign littered in rabbitholes and reveals about the "mutant problem.”

For the campaign, marketers created two fictional websites and fictional organizations, such as a fake genetic research think tank looking for mutants. They seeded the campaign with conspiracy theories, including a three-part Kennedy conspiracy.