<< New on Disc: 'The Enemy Below' and more … | Blog Home | Let's Inject Some Excitement Back Into Our Industry >> 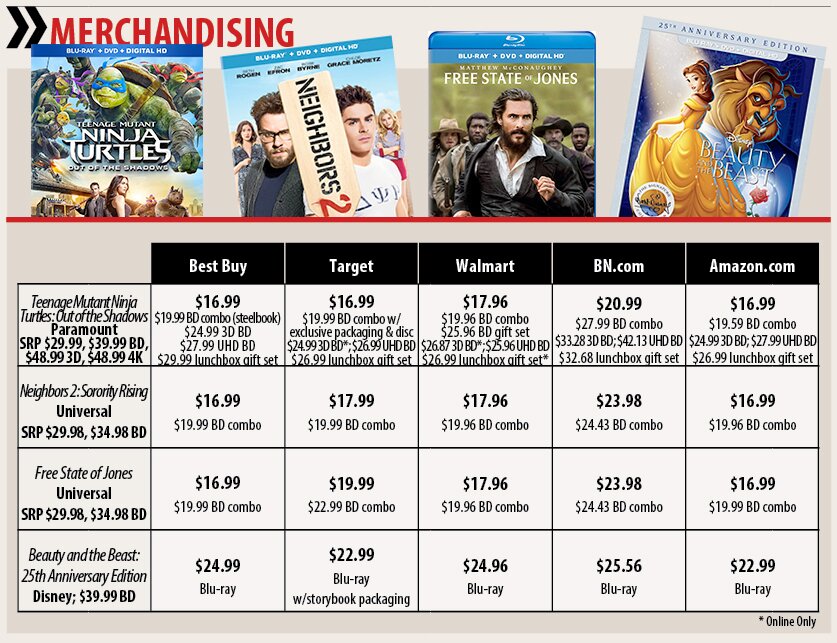