'Once Upon' a Bonus Disc 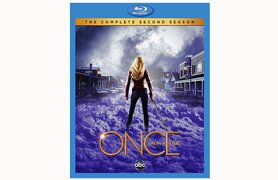 In a week with plenty of new releases upon which to attach a juicy retailer exclusive, the only one of note seems to be Disney’s Once Upon a Time: The Complete Second Season and an exclusive bonus disc that came with copies of the fantasy TV show at Best Buy.

The Best Buy bonus DVD included a 15-minute featurette about the design and fashion of the show, as well as exclusive deleted scenes. In addition, Best Buy touted a coupon good for $15 off the season-two Blu-ray and $10 off the DVD, available at .

Also, Walmart’s preorder for Sony Pictures’ The Smurfs 2, at $27.96, comes with a DVD of the first movie. 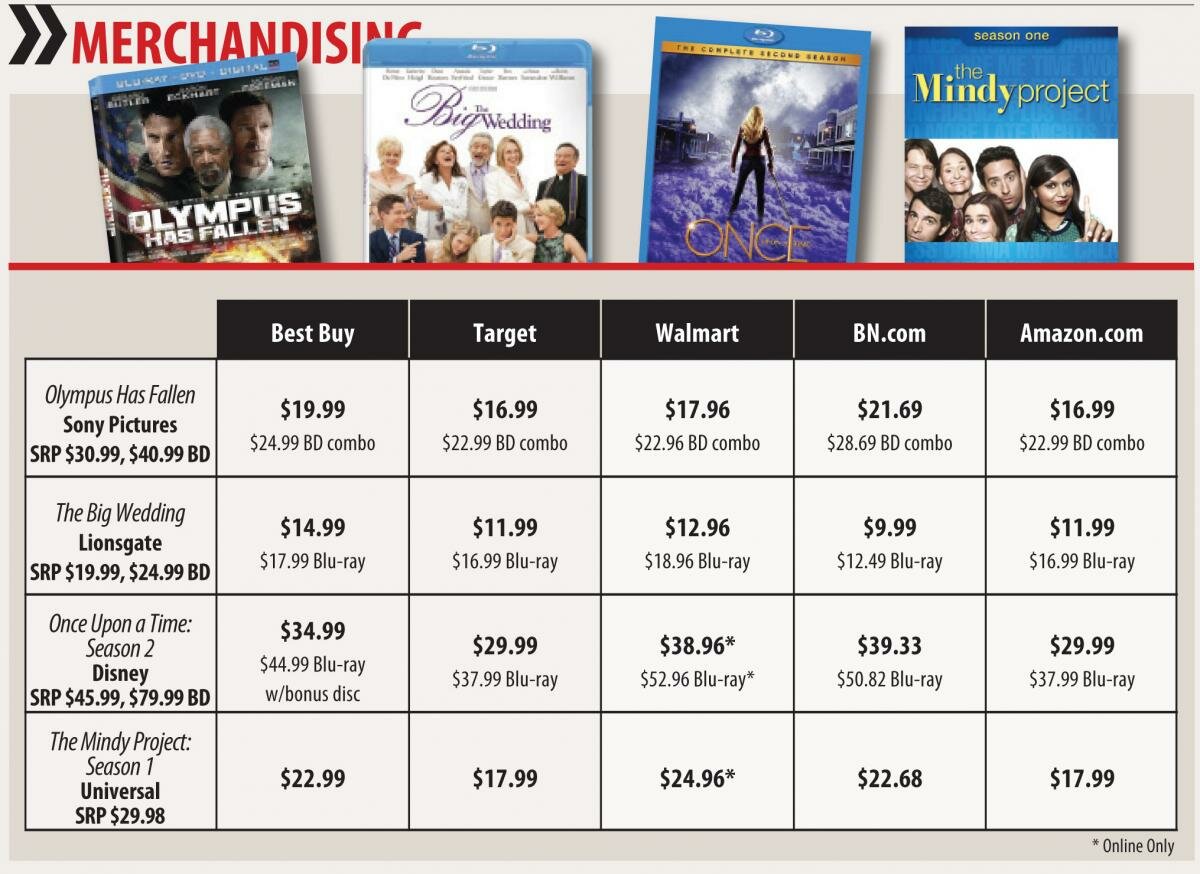