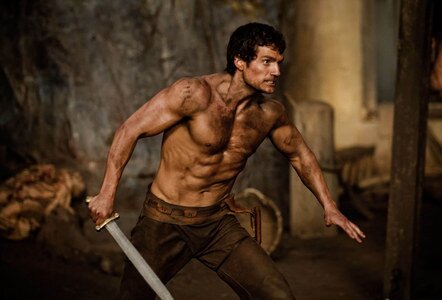 20th Century Fox Home Entertainment has sold more than 1.2 million units of the action-fantasy film Immortals during its first week of release, the studio and Relativity Media announced March 16.

In a positive sign for high-def, 44% of retail disc sales were Blu-ray Disc, and the 3D Blu-ray combo pack accounted for 10%.

“We could not be more proud of Immortals’ performance and appeal as it was a break-out box office hit theatrically worldwide and has also found success in home entertainment” said Tucker Tooley, co-president of Relativity. “The Blu-ray of Immortals truly captures the excitement and drama of [director] Tarsem [Singh’s] gorgeous film.”

Taking in more than $227 million worldwide, the film is Relativity’s highest-grossing film to date as an independent distributor.