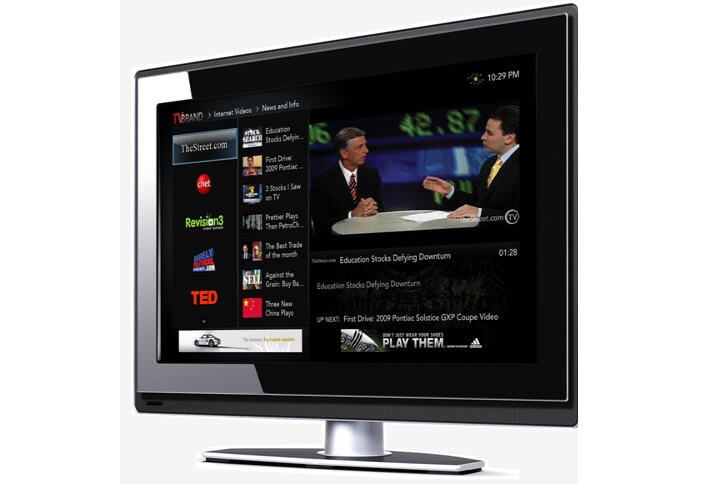 Lawmakers discussed how the federal government regulates video programming and distribution June 27, during a hearing held by the U.S. House of Representatives Subcommittee on Communications and Technology.

Data from the committee shows that federal law hasn’t kept up to speed with dwindling pay-TV subscribers and the influx of over-the-top service providers, and representatives from cable, content and distribution companies were on hand to weigh in on the government’s role in the changing digital delivery landscape.

Rep. Greg Walden, R-Ore. and chair of the subcommittee, agreed that federal laws regulating traditional video providers are “based on a by-gone era,” but argued that Congress should not expand regulation of video.

“Existing cable, satellite, and broadcast providers and programmers are experimenting with Internet distribution. Internet-only providers and programmers are also springing up,” he said. “Regulation is not only unnecessary in such a vibrant environment, it can harm this nascent competition. … The last thing we want is to shackle everyone’s entrepreneurial spirit with one-size fits all rules designed for another time.”

Gigi B. Sohn, president and CEO of open Internet advocacy group Public Knowledge, testified, “It’s not a foregone conclusion that the Internet will disrupt the video marketplace.”

“Dominant players in the market today have control both over the content their nascent online competitors need for their service, and over the pipes they must use to reach consumers,” she said. “As a result much high-value programming is not available online, and online video providers have to contend with artificially low bandwidth caps and other discriminatory practices that keep them from reaching their full potential.”

She argued that Congress needs to protect the open Internet and prevent discriminatory billing practices for consumers.

Michael O’Leary, senior EVP of global policy and external affairs for the Motion Picture Association of America, told the committee that the studios recognize the need to accommodate consumers and their desire to access more content in more locations. But content owners, above all else, need to be paid for their work, he said.

“As the creators of that content, we are the entities that are taking financial risks in investing in product with no guarantee it will be profitable,” he said. “As the party that takes the financial risk, we are entitled to control the distribution of our product.

O’Leary also used his time to acknowledge the successes of DVD and Blu-ray Disc, and mentioned the launch of UltraViolet and other buy once, play anywhere initiatives, including Disney Studio All Access.

David Hyman, general counsel for Netflix, said “the demise of traditional video distribution platforms and networks” is overstated, and that traditional platforms are adapting with more online services and TV Everywhere options.

“As traditional platforms and networks move to distribute their programming in an on-demand fashion over the Internet, they are beginning to compete more directly with pure-play or over-the-top Internet video providers like Netflix,” he said. “As this trend continues, issues such as discriminatory data usage caps and IP interconnection must be examined with a much more discerning eye.”

Fox, NBC and CBS have filed lawsuits over the DVR technology, and Dish has countersued.

“Just as wireless rules must be modernized to keep up with consumers and technology, the rules governing how broadcasters and pay-TV providers reach retransmission agreements are outdated and in need of change,” he said, pointing out that federal laws governing retransmission consent haven’t been updated in 20 years.