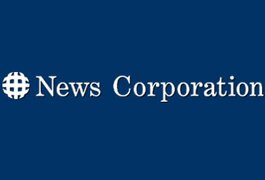 Chase Carey, who continues with the titles of president and chief operating officer, will head Fox Group. As previously announced, Rupert Murdoch will serve as chairman of the new News Corp. and chairman and CEO of Fox Group.

Due to changing market conditions, Murdoch earlier this year announced he would separate News Corp.'s publishing and print businesses, including Dow Jones and The Wall Street Journal, from the media and entertainment division.

Murdoch’s son, James, continues in his role as deputy COO of Fox Group.

There were no announced organizational or management changes at Fox studio, which includes 20th Century Fox Home Entertainment.