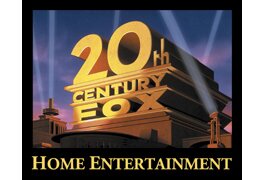 20th Century Fox Home Entertainment appears to be the second major studio to commit to offering premium video-on-demand to consumers in the home by the first half of the year.

Chase Carey, president and COO of Fox parent News Corp., Feb. 2 said he was amenable to the concept of offering select new releases to homes 60 days after their theatrical launch, provided it did not encroach upon the theatrical experience for consumers.

“Premium VOD is very important to us,” Carey said, with elaborating what Fox titles would be earmarked for the new distribution window.