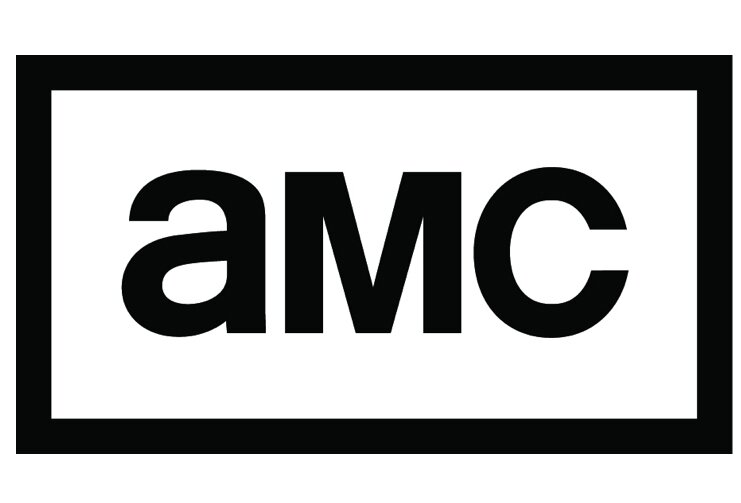 Dish Network Oct. 21 said it has reached a settlement with AMC Networks in the latter’s $2.5 billion breach-of-contract lawsuit against the satellite TV operator over the failed Voom HD channels.

More importantly to Dish subscribers, the satellite operator resumes today broadcast of the AMC channel, which carries hit zombie series “The Walking Dead,” “Mad Men,” “Breaking Bad,” “The Killing” and “Hell on Wheels,” among others.

“We are glad to have settled the case and reestablished our long-term relationships with AMC Networks and Cablevision,” Dave Shull, SVP of programming at Dish, said in a statement. “This multi-year deal delivers a fair value for both parties and includes digital expansion opportunities for AMC Networks’ programming.”

Initial litigation involved the alleged breach of a 2005 affiliation agreement to carry Voom HD — a 15-year deal that called for Dish to pay $3.25 per HD subscriber annually to Rainbow Media — a unit of Cablevision, which also owns AMC. Rainbow, in turn, pledged to spend a minimum of $100 million in content and related costs.

Dish dropped Voom in 2008 claiming Rainbow reneged on its spending commitments, which Rainbow disputed and resulted in a lawsuit. With the $3.25 per HD sub fee rising to $6.43 during the course of the 15-year agreement, Dish faced paying Rainbow more than $6 billion in lost subscription revenue on top of legal fees.

Specifically, Ergen complained that much of AMC's programming was also available via subscription video-on-demand and on the Internet — realities he said undermined paying higher retrans fees.

“Those particular channels are also available to our customers through a variety of other sources like iTunes, Amazon and Netflix and so forth," Ergen said in May. "Programmers have ... devalued their programming content by making it available in many multiple outlets. It's been devalued because you can get it multiple ways and customers are asking for more flexibility or have more flexibility to get the programming, so it's not quite the same [as] if something was exclusive.”