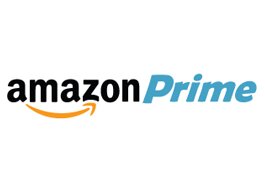 Amazon July 25 said its Prime Instant Video service has topped 40,000 titles since its launch in 2011.

The announcement is noteworthy considering Amazon in May said its subscription video-on-demand add-on to the Prime shipping program had reached 40,000 titles, and since that time the ecommerce behemoth has announced several high-profile content license deals, including a new deal with Miramax and expanded agreements with CBS (“Under the Dome”), PBS and Viacom.

Separately, Amazon reported a second-quarter (ended June 30) net loss of $7 million compared to net income of $7 million during the previous-year period. Revenue increased 22% to more than $15.7 billion from $12.8 billion. The gain would have been 25% except for $392 million in unfavorable foreign exchange rates.