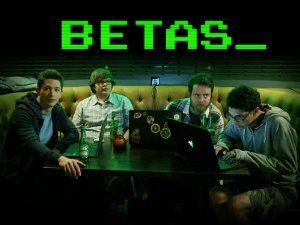 Amazon Studio’s egalitarian approach toward securing original content for its subscription video-on-demand service may begin earlier in the product cycle.

The ecommerce giant is contemplating a process similar to crowdsourcing whereby consumers would select which content ideas or concepts should be greelighted for pilot production.

Typical crowdsourcing platforms — such as Kickstarter — collect money from the public for specific projects or causes, thereby circumventing traditional avenues of investment.

Despite fanfare around a website soliciting original content scripts for consideration, all five of the approved shows came through traditional Hollywood (agent) channels.

In an interview with Allthingsd.com, Roy Price, who heads Amazon Studios, said that ideally the new concept would revolve around displaying a concept or idea before the pilot process that still managed to convey what the program was about.

“Is there a way to test a concept, short of making a full-blown pilot? To test 100 ideas in some modest way, while knowing it can’t be so modest that you can’t learn anything from it?,” Price said.

The executive said it remains to be seen whether Amazon makes available all episodes of its original content slate at launch — similar to what Netflix does — or parses episodes out on a weekly basis.

Price believes a compromise that finds Amazon releasing the initial three or four episodes at launch with the remaining episodes spaced out is likely in order.

“If we release them all at the same time, my only concern is you deprive the audience of the chance, week to week, to talk about it,” Price said.