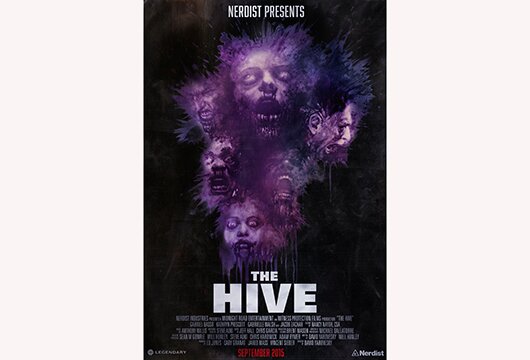 The iTunes release will be packaged with exclusive extra content available only on that platform. iTunes is already taking pre-orders for the movie.

Fathom Events hosted a one-night theatrical screening of the movie in 500 theaters nationwide on Sept. 14.

The Hive tells the story of camp counselor Adam, who wakes up in a boarded-up cabin with no memory of his past. As his friends around him turn into monsters, the key to surviving the apocalypse is locked in one infected counselor’s mind.